United States pavilion of the Ibero-American Exhibition of 1929 - Seville, Spain 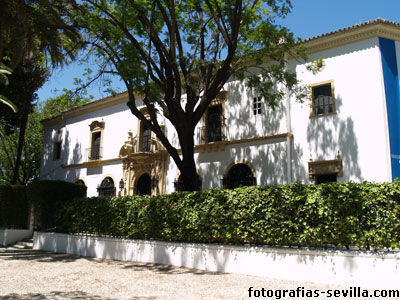 The United States of America had three pavilions at the Exhibition, two of them are missing. The whole project was designed by William Templeton Jonson, the architect of the Fine Arts Museum in San Diego (California). The building was the United States Consulate until the year 2005. Now it is the see of the Valentin Madariaga Foundation. In the pictures at the end you can notice the color change given to the pavilion when it became the see of the foundation. 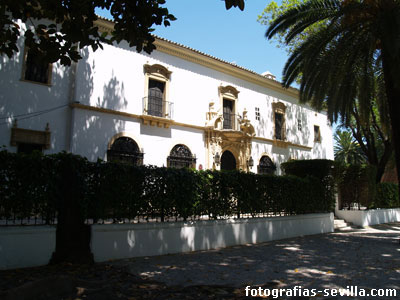 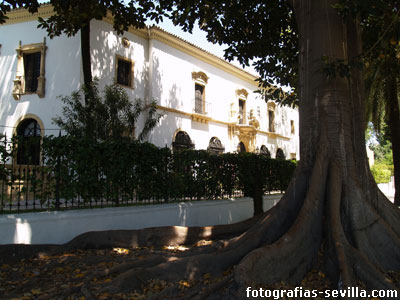 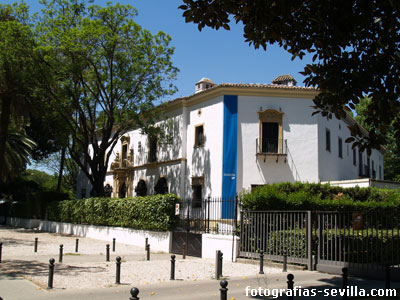 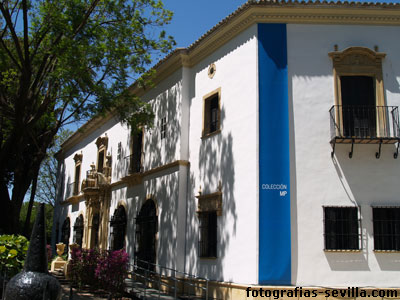 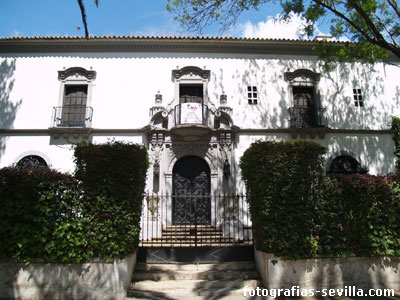 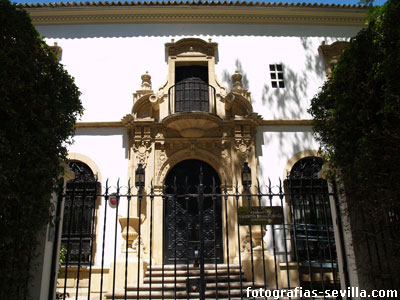 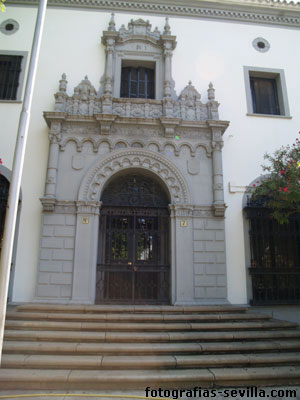 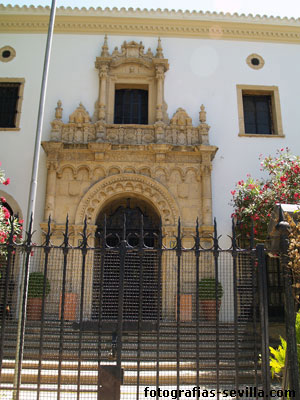 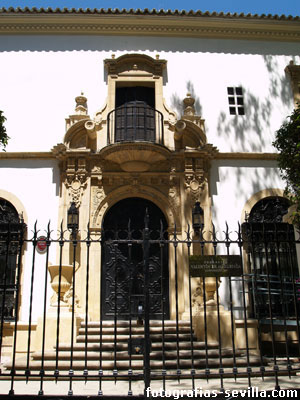 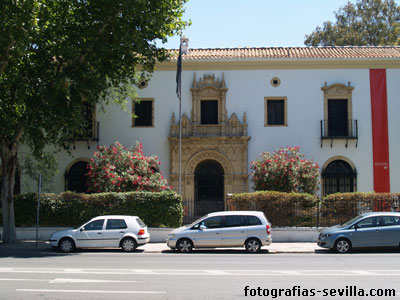 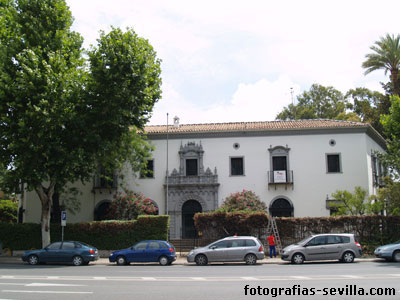