The Cathedral of Seville, Spain, west side 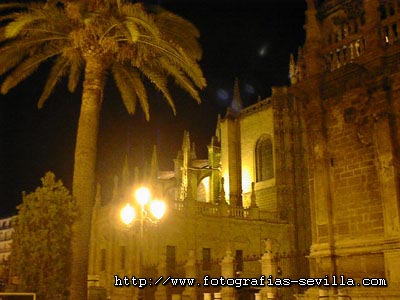 Unusually, its construction was started from feet to head as there were some other buildings at that side waiting for the Royal License to be removed. Beginning a church from the cancel zone, where the altar is located, permits its consecration sooner, while it is still under construction. 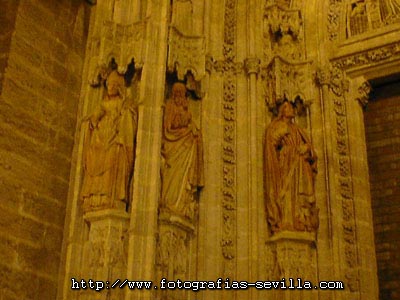 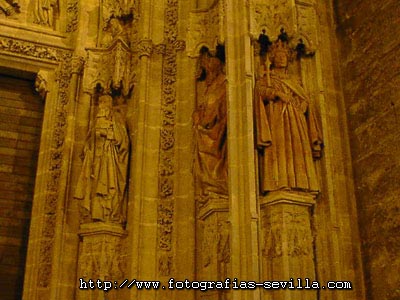 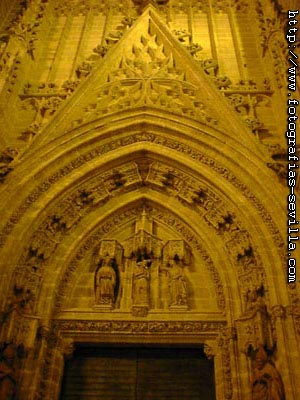 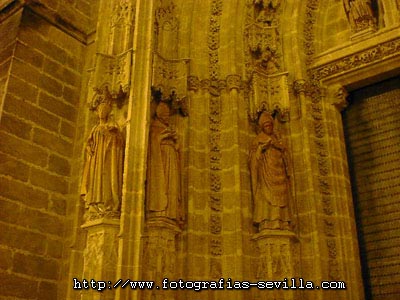 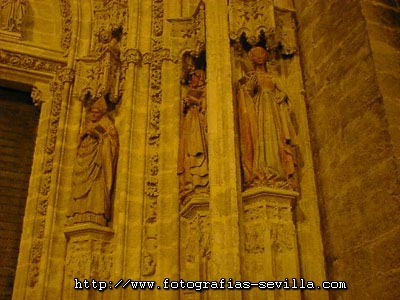 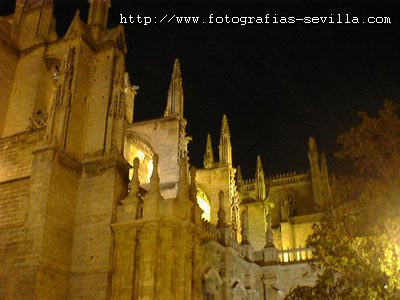 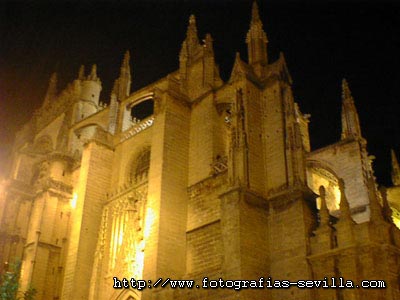