Portugal pavilion of the Ibero-American Exhibition of 1929 - Seville, Spain 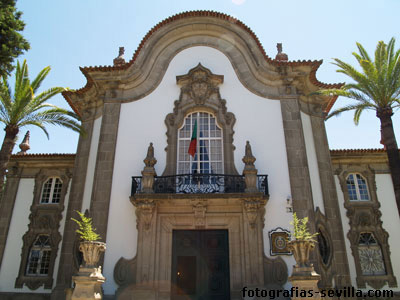 Portugal was the country with the second highest economic investement in the Ibero-American Exhibition after Spain. Its pavilion took almost 5000 square metres. Only a part still remains. It is made in an Eigtennth century Neobaroque style, known as the Juan V style. It was inspired in the buildings from the North of Portugal. Also, another pavilion was built in representation of his colony: Macao. This building doesn't exist. Since the closing of the Exhibition it has been the see of the Portugal Consulate. 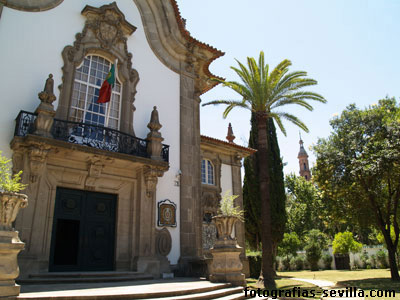 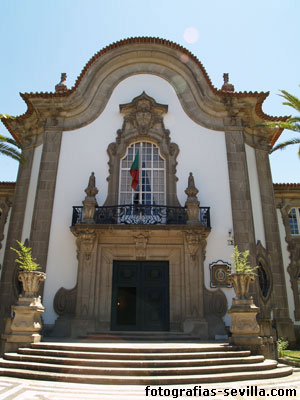 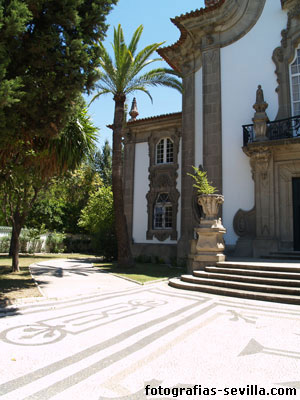 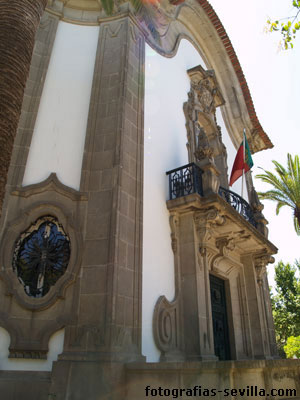 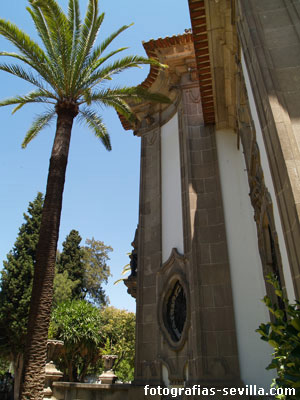 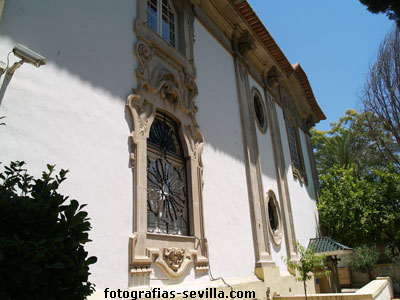 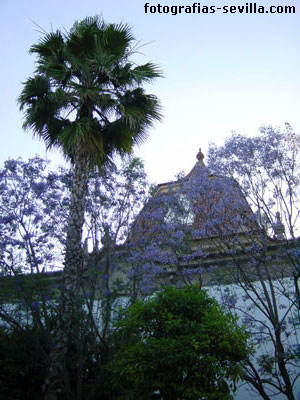 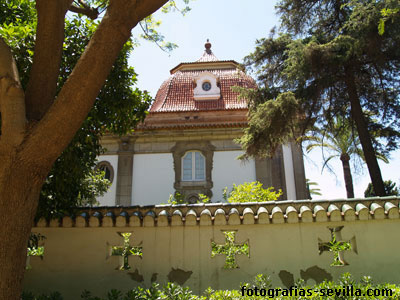 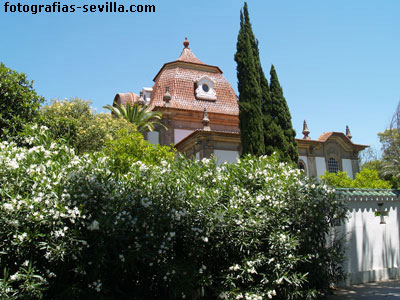