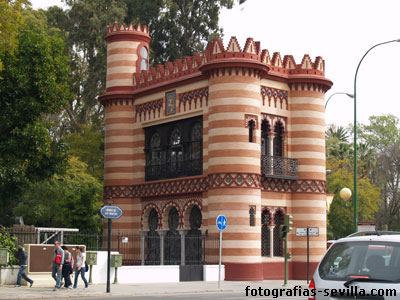 It was built in the ending of the 19th Century. It was the guard's houses or the retreat pavilion of the garden of the San Telmo Palace, today the Maria Luisa park. The architect was Juan Talavera de la Vega, the father of the regionalism architect Juan Talavera y Heredia. It is the older Neomudejar building in Seville. It is Known as Costurero de la Reina (queen's sewing box) because a popular tradiction says that the pavilion was used as a place to sew by Mis Mercedes de Orleans, the future wife of the king Alfonso XII. More about this building in details photos of the pavilion and in pictures before the last restoration. 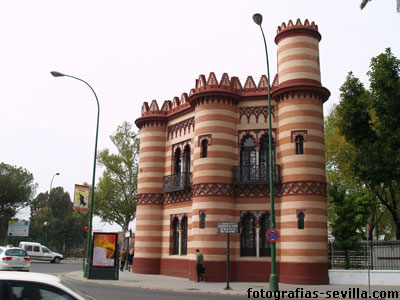 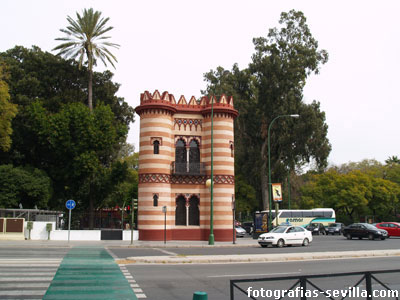 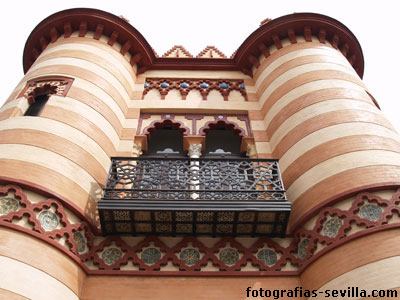 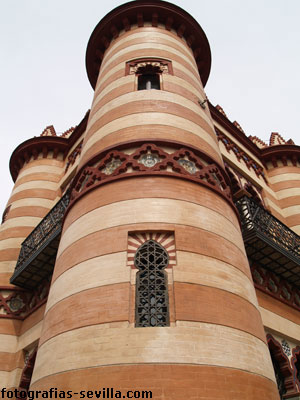 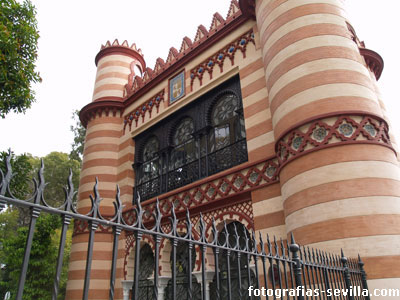 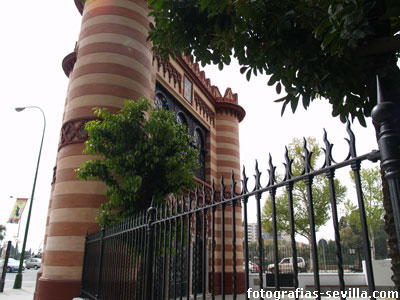 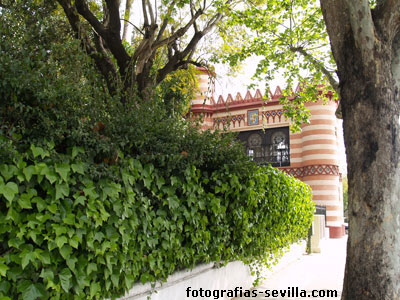 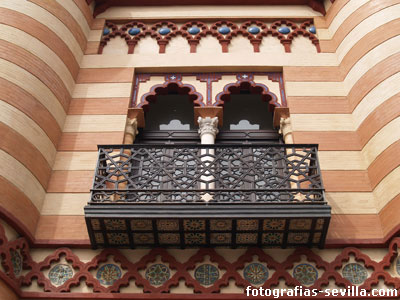 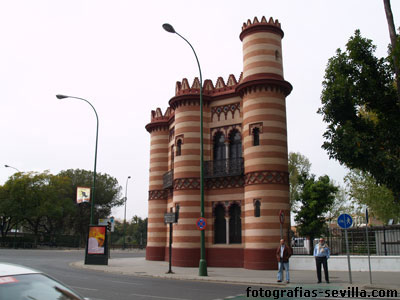 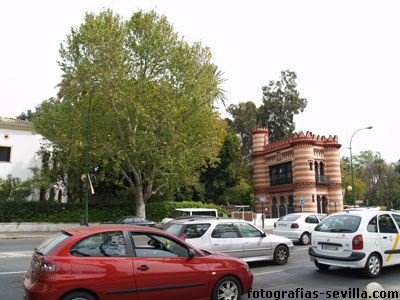