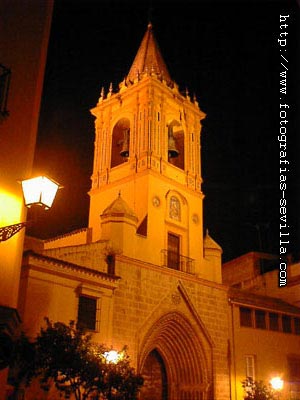 Though it's hard to know at first sight because of the many modifications suffered through the years, this church was built in the beginning of the 14th century. The front door at the tower was also made at that time and the ceiling in the beginning of the 16th century. The building contains a very rich artistic heritage. The canvas called "Saint Hermenegildo in transit" by Roelas at the main altarpiece and the "Cristo de la Sangre", one of the very few crucified Jesus from the 14th century preserved; stand out among all the pieces. 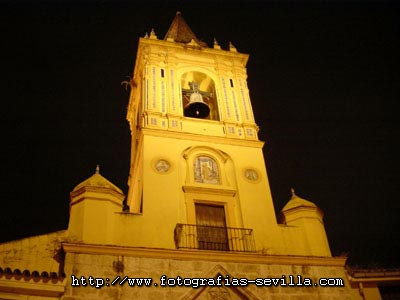 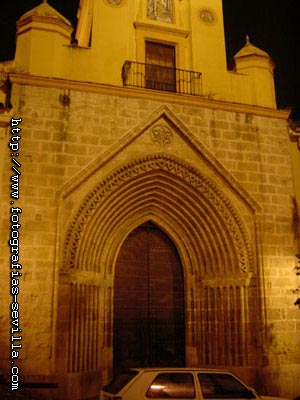 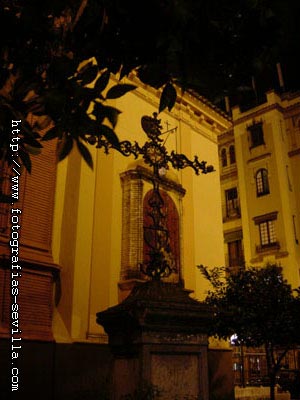 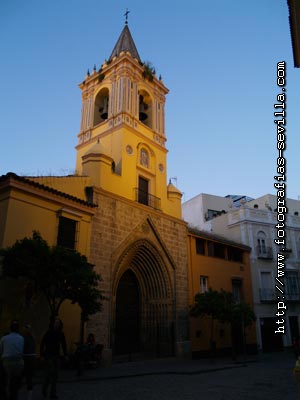 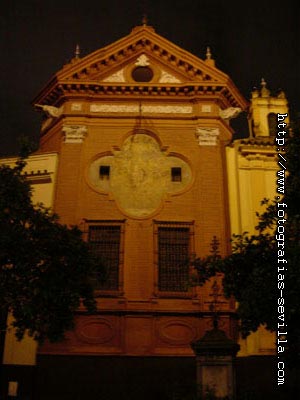