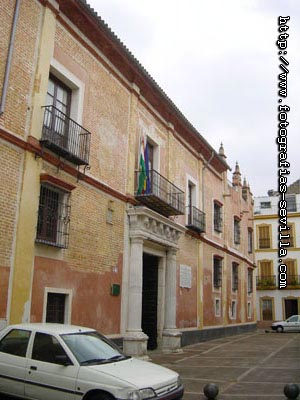 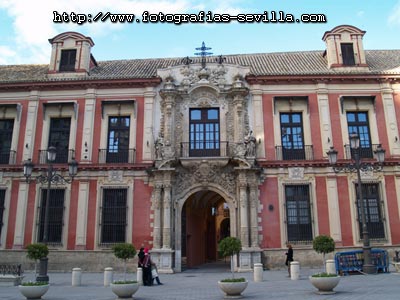 On the left, the Manara Palace (17th century) where the founder of the Charity Hospital was born. The Archbishop Palace contains a vast painting collection that was decreased during the French invasion as in other places. It dates from the 16th century and still is the Archbishop of Seville's see. 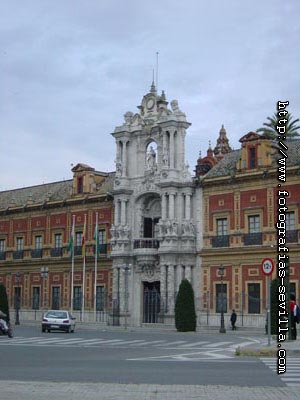 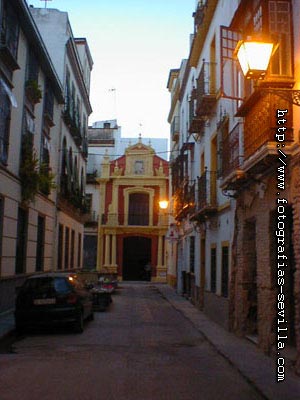 On the left, Saint Telmo Palace. It has had several uses. In the 19th century, the Montpensier family made it their residence. The main front (in the picture) is from the 18th century. On the right, the Infantado Palace which now belongs to the Department of Culture. 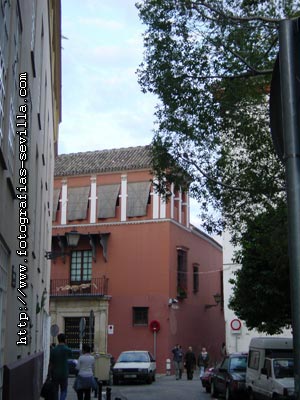 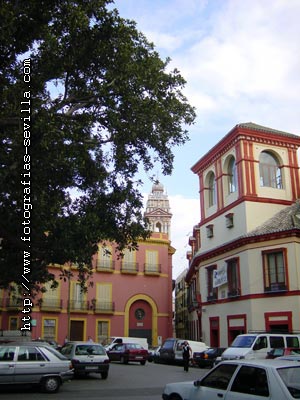 Other examples of renovated palace-houses: on the left, one in Saint Leandro Square from the 18th century and on the right, another one from the 17th century in Cristo de Burgos Square. The tower in the background of the picture is the only thing left from the Descalzos Convent, which originally was in the square’s place. 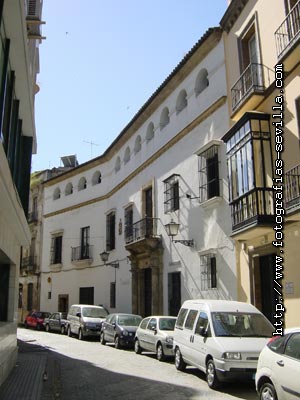 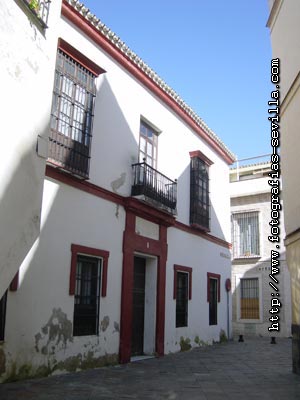 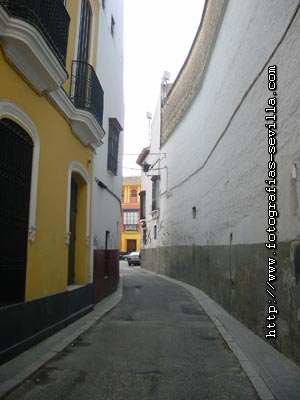 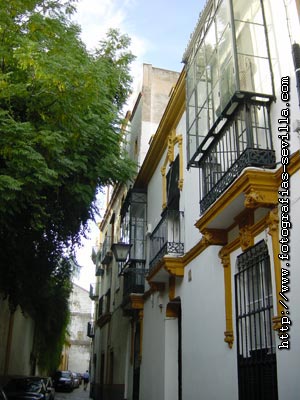 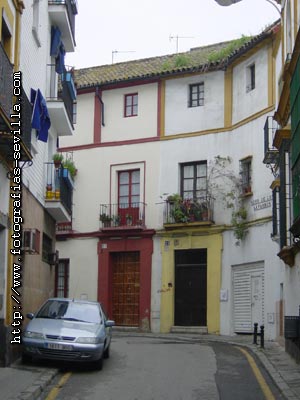 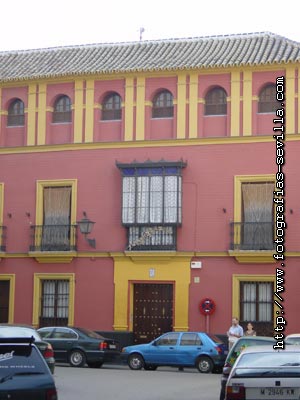 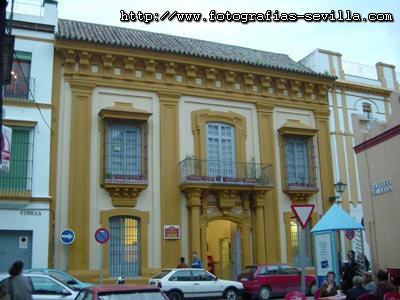 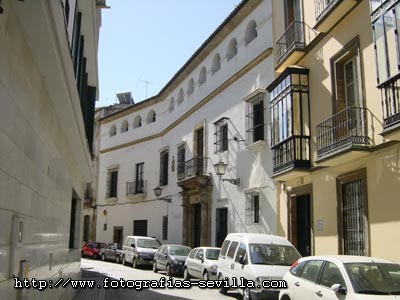 On the left, the Columns House (from the 18th century), now turned into the Triana Civic Centre. On the right, another house in Zaragoza street from the same century. Check other palace-houses in Seville, like the Pilatos House and the Pinelo House.