The Cathedral of Seville, Spain 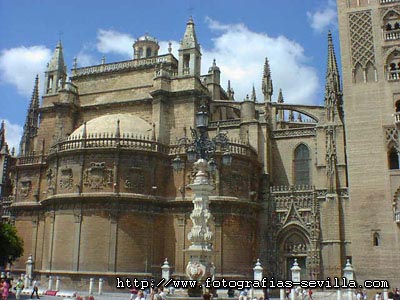 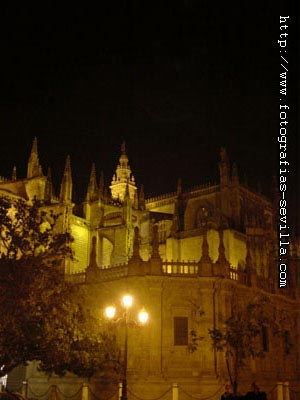 Built over the old mosque which was already used as a Christian temple and got seriously damaged after the 1356 earthquake. Some of its remains can still be seen at the Oranges Courtyard (ablutions courtyard) and the Giralda (tower minaret). It has a rectangular plan with a nave and four ailes, twenty-five little chapels and other additional constructions subsequently added such as vestries, archives, libraries, courtyards ... all of which make it the third biggest cathedral in the world after Saint Peter in Rome and Saint Paul in London. Seville Cathedral has a wide range of valuable historic-artistic and religious pieces, therefore it is very difficult to choose just a few among them. 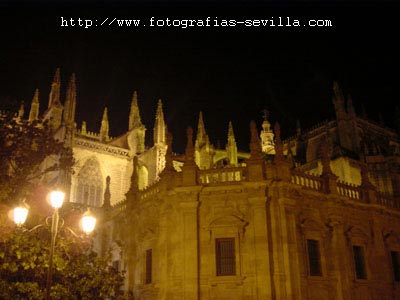 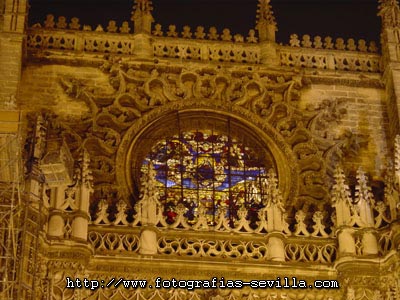 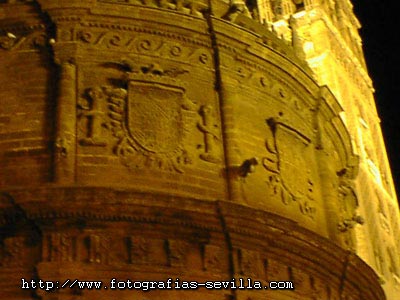 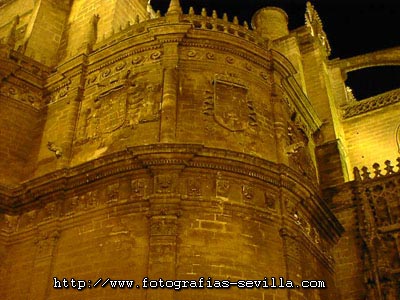 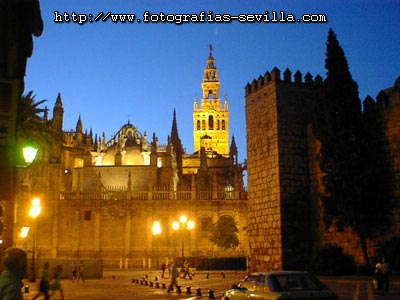 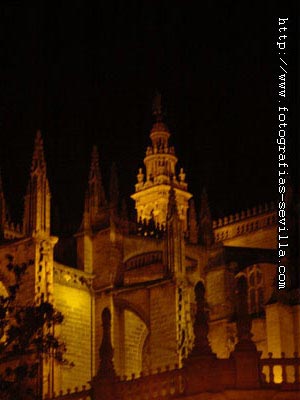 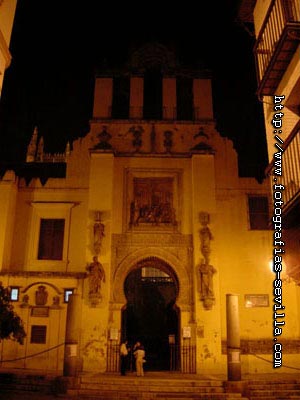