The Pilatos House a palace from Seville, Spain 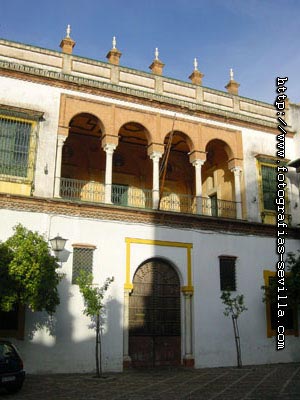 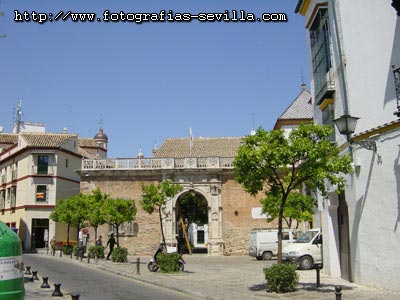 Pilatos House is one of the less transformed palaces in Seville. It is from the 15th century and some of the additional elements are from the 17th century. It has a cross on the front that used to mark the first Stations of the Cross to the Humilladero de la Cruz del Campo, which is the origin of the Sevillian processions during the Holy Week. 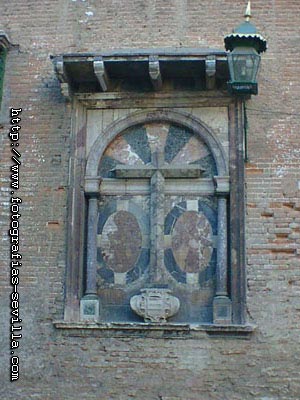 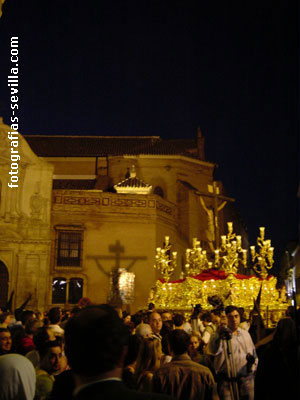 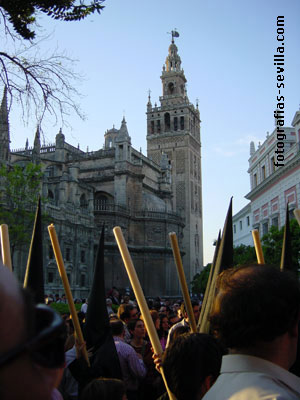 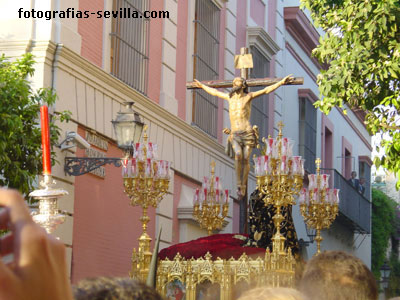 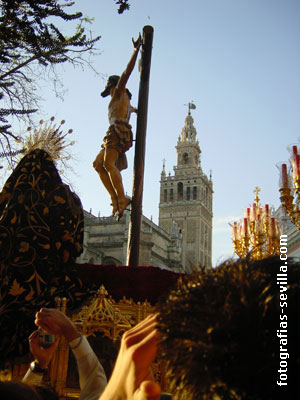 Pictures of the Santa Cruz neighbourhood’s brotherhood. The Crucifixion dates from the 16th century (the Mercy advocation).