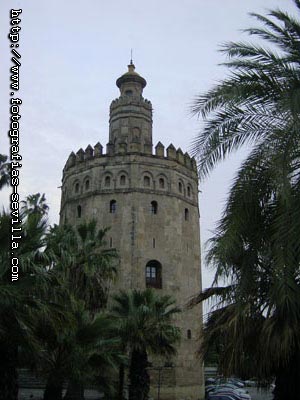 It was constructed in the 12th century, during Almohade (Muslim) period. The principal part has a twelve sides floor, the intermediate part has a six sides floor, and the top part has a circular floor. The top part was added in the 18th century. It was joined to the city's walls. The number of sides from the city wall's towers increased progressively from the first tower at the Alcazar, which had four sides, to the Tower of Gold, which has twelve. Now, it is a Naval Museum. 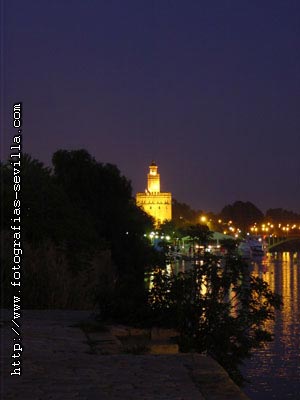 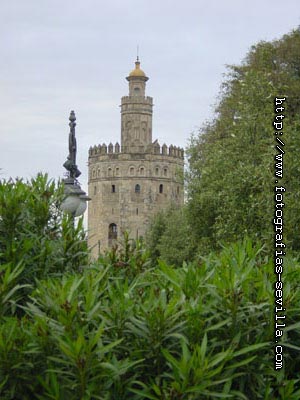 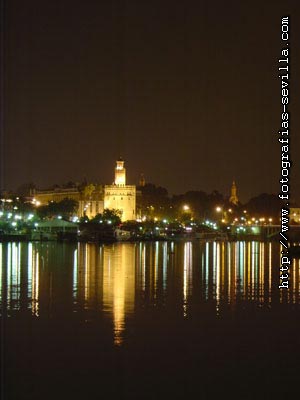 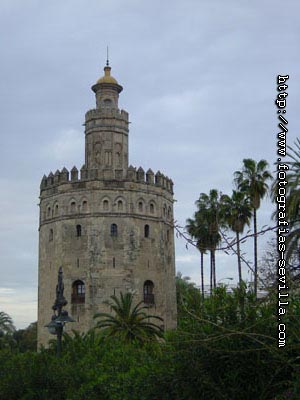