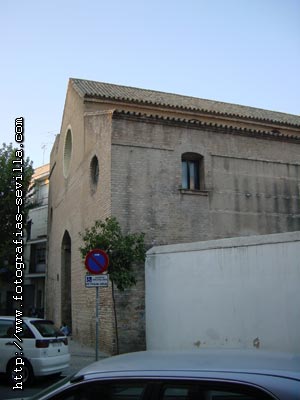 It is from the group of churches built in the first half of the 14th century. It is secularized since the 19th century, during the second period of the desentailment laws (1868). The church then became State property which sold it afterwards. The cult objects were lost after they were moved to a church nearby named San Julian because the building also suffered an arson and a plundering before the civil war. The tower's lost as well. The main front was restored and moved to Santa Catalina church by the architect Juan Talavera. Santa Angela de la Cruz, the last Sevillian to be blessed, was baptized in this church. Now, It is Iniciarte Gallery. 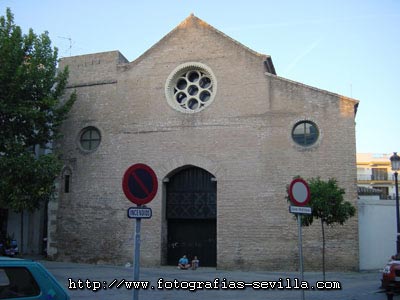 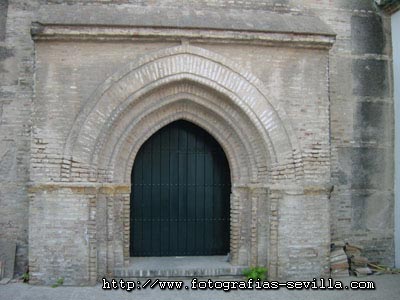 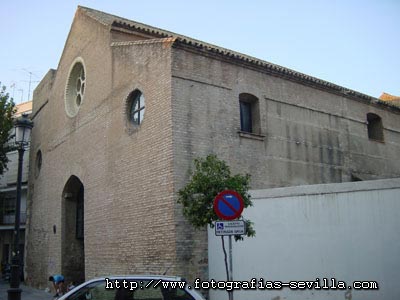 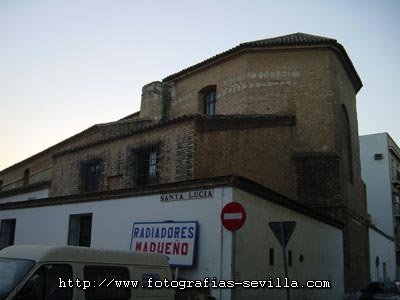 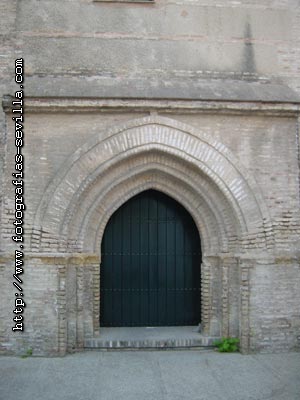 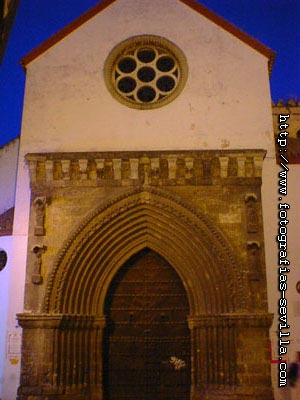 On the right, Santa Catalina's front. On the left, a side door preserved.